The spectral-entropic analysis method of the NLS-signal (SEA) has no contraindications and in terms of informativeness is comparable to angiography. It can be used to perform screening in the course of initial examination with a view to revealing early or latent forms of vascular pathology and also as a preliminary method for selecting patients for angiosurgical treatment as according to a number of specialists-angiologists, angiography should only be done for candidates for surgery picked out after preliminary Biophilia Tracker X3 investigation. However, this method does not make it possible to assess volume characteristics of the blood current because Biophilia Tracker X3 does not enable to provide real vessel imaging and hence to measure the vessel. This kind of information may be received through Doppler systems with two-dimensional imaging which offer duplex and triplex scanning (the so-called Doppler chromatic charting).

The Biophilia-Tracker-method was developed in 2006 and can play an essential part in vascular pathology diagnosis. The main advantage of the Biophilia-Tracker-method is that it facilitates search, makes it easy to locate vessels and enables to easily differentiate vessels from non-vascular structures, arteries from veins and very accurately reveal signs of disturbed vascular permeability caused by stenosis or occlusion of the vessel lumen by an atherosclerotic patch or a thrombus which are generally not visible with conventional angiography alone.

In addition, the Biophilia Tracker X3 makes it possible to diagnose portal hypertension, its extent and the permeability of Porto-systemic shunts. NLS is very sensitive in determining the extent of peripancreatic vessel involvement with pancreas cancer which is essentially important for the choice of tactics for surgical treatment. NLS makes it possible to determine affected renal vessels (both veins and arteries), which is very important for the correct choice of hypotensive drug in the case of arterial hypertension.

More and more clinical therapists realize the necessity to master Biophilia Intruder, because the needs for properly educated experts in this field are obvious. However, among traditional medical specialists, there is a tendency to pay more attention to researches with computed X-ray imaging and magnetic resonance imaging. 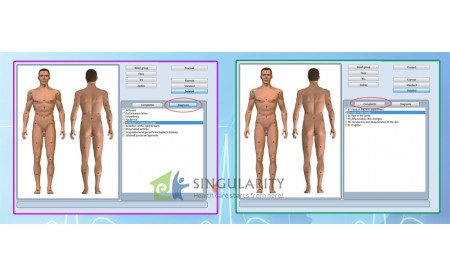 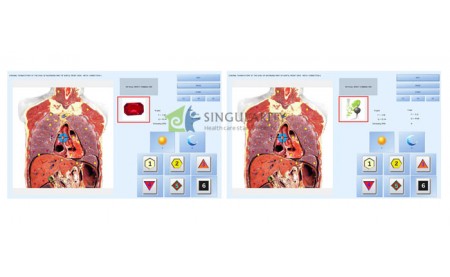 Biophilia Tracker X3 is an informative, radiologically safe method of purulent-destructive lungs and pleura diseases diagnostics, allowing to not only acquire additional information, but to carry out primary examination and dynamic monitoring. 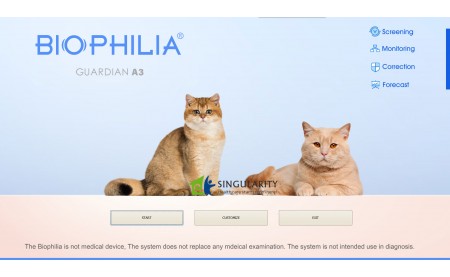 Non-linear Diagnostics Of Biophilia Guardian A3